George Lee grew up in a low-income neighborhood where few people graduated from high school and almost no one went to college. But George overcame his situation and recently graduated from the University of Oklahoma with dual Masters Degrees in Human Resources and Education. George succeeded because early in his life he saw that education offered a way out of the economic situation faced by the people in his community. The record of achievement he built in high school was the currency that let him get the scholarships and grants he needed to pay for his education and the choice of several highly regarded universities to attend. By taking responsibility for himself early in his life and setting high goals, he has opened doors to many opportunities and has a bright future as he starts his career. 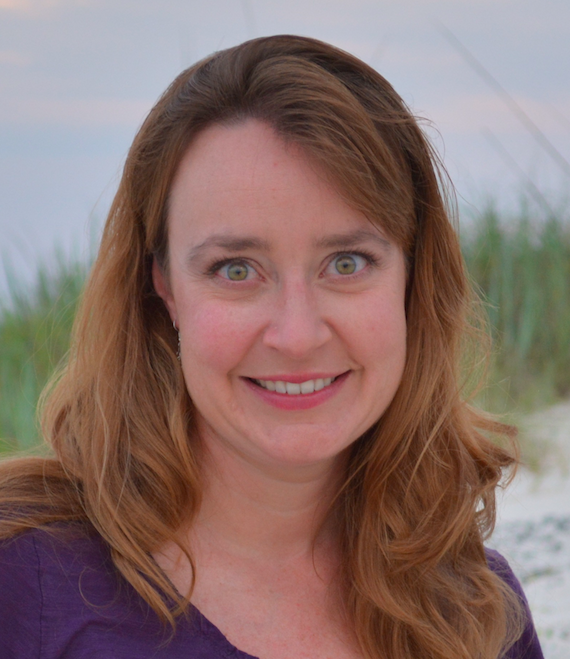 Suzanne Dodson is a pipeline engineer who talks about choices she made that allowed her to get her engineering degree without running up student loans. Consider there are more opportunities for scholarships in engineering than most other college majors and engineering students can also get well paying internships during the summer like Suzanne did. Once you graduate, engineers have the highest starting salaries of any undergraduate degree as well some of the highest projected lifetime earnings. Suzanne also shares 8 life lessons she has learned that will help you navigate your own career path.

Dr. Robert Zoellner has become one of the most successful optometrists in the United States. He grew up in a large family without a lot of financial resources. He paid for his college education by using a combination of student loans and Pell Grants and part time jobs during college. A Pell Grant is money the government provides for students based on financial need. Unlike a student loan, Pell Grants do not have to be repaid. Last year about a third of all college students received some form of a Pell Grant.